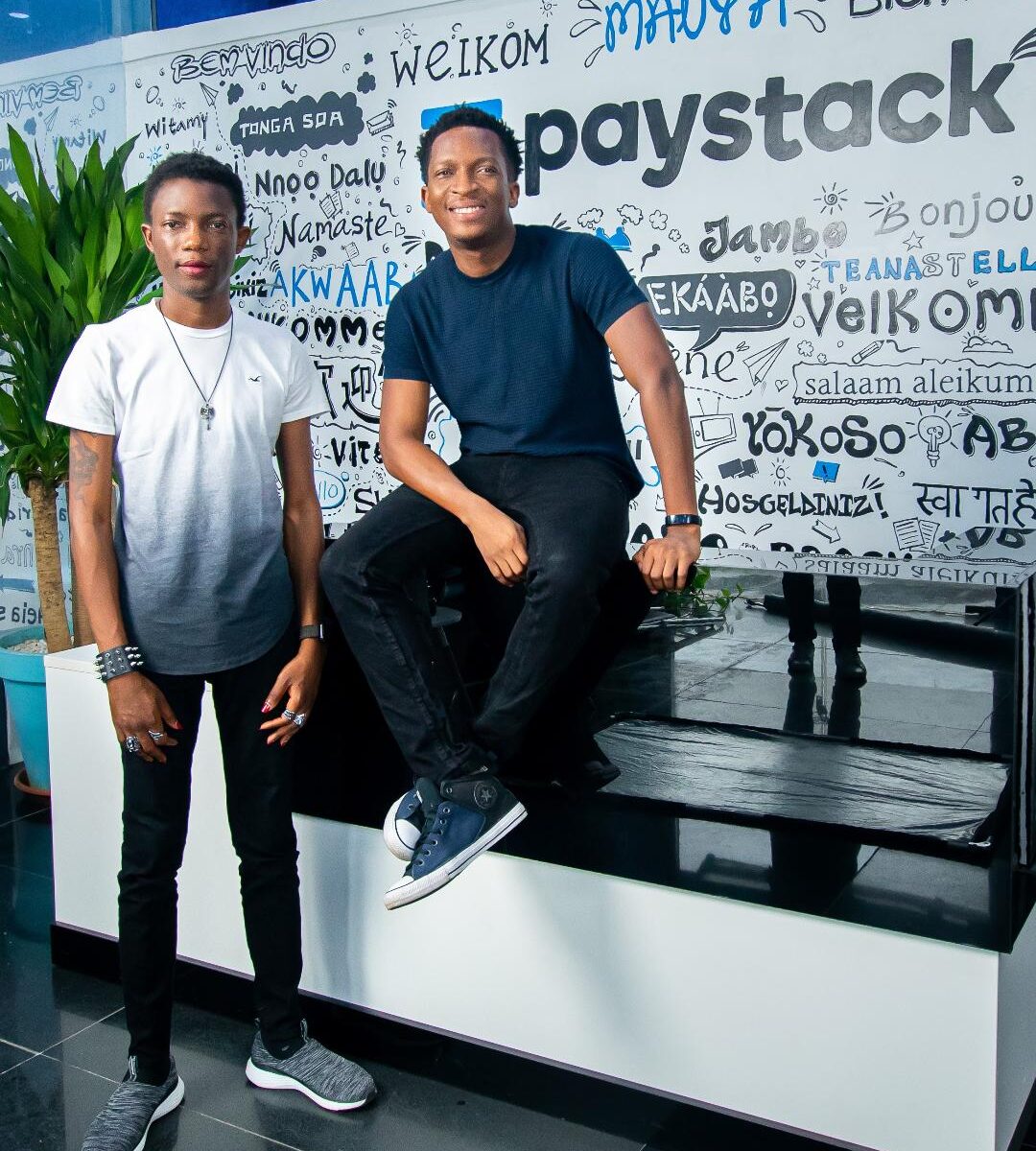 Stripe is an American financial services and software company, with headquarters in San Francisco, California.

Paystack is co-founded by Ezra Olubi and Shola Akinlade, who bonded in university and commenced work on their dream from the school’s noisy environment.

“I grew up in Lagos. Started writing software around 2002, 2003. That’s when I met Ezra. We went to school together, Babcock university. Sometime in 2015, I figured out I could charge a card from my computer. I thought it was cool,” says Akinlade.

Interestingly, the duo always modelled their startup after Stripe which was founded in 2010.

Akinlade says when he found out what his credit card could do with a computer, “I showed OO Nwoye, and he was like ‘yo, guy. This is a company.

“We became the first Nigerian company to get into YC (Y Combinator is an American seed money startup accelerator launched in March 2005. It has been used to launch over 2,000 companies, including Stripe) in 2016.

“Our story was very simple. The only way we could describe Paystack was ‘it’s like Stripe for Africa.’

“We raised our Series A, $8m from Stripe and Visa. Both companies are really, really aligned. I think we are trying to do the same thing…help people start and scale internet businesses, increase the GDP of the internet…and I think about how, over the next few years, there are going to be bigger exits because now it can be done.”

With this acquisition, Paystack can now expand its business to other markets in Africa and pursue its vision of accelerating online commerce across Africa.

Interestingly, when Stripe came calling, Paystack’s young owners were not so keen on selling.

“Paystack was not for sale when Stripe approached us,” adds Akinlade, with a grin. However, the young tech CEOs saw a path to the fulfilment of their vision with Stripe.

“For us, it’s about the mission. I’m driven by the mission to accelerate payments on the continent, and I am convinced that Stripe will help us get there faster. It is a very natural move,” he says.

Akinlade hopes that their story inspires other young entrepreneurs in his country and across the world; and motivates them to pursue their dreams against all odds.

“If one of the most sophisticated companies in Silicon Valley can acquire a company from our ecosystem, like, that is just going to unlock a lot of opportunities. This is going to tell people that you can make things and…it can work. You can build your dreams and you can get it done.

Paystack has announced that it will continue to operate independently for the moment and that there will be no disruption to its services.

“With Stripe’s support and expertise, we will provide deeper integrations with global platforms and accelerate our geographic expansion,” the company said.

From the suburbs of Lagos to Silicon Valley is definitely the stuff of dreams and some motivation for aspiring coders and techies in Yaba and Abuja, you’ve got to admit.