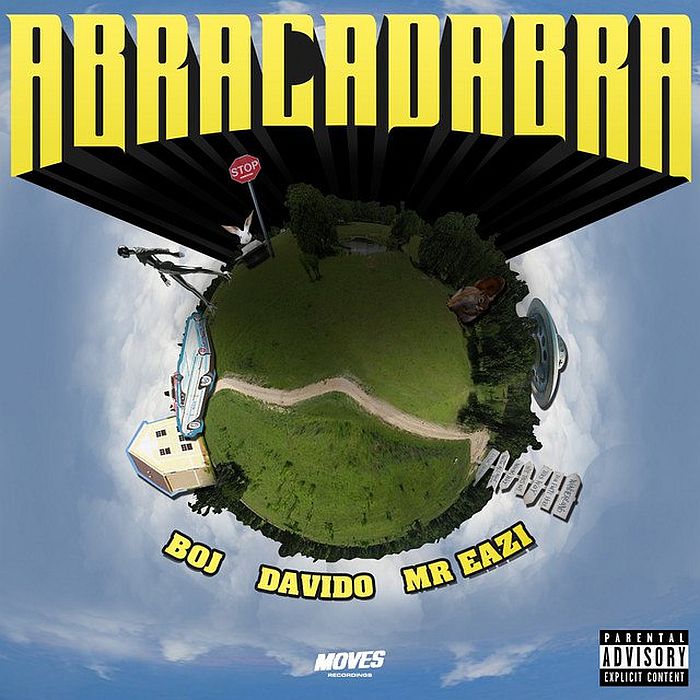 Alte pioneer Boj has bring on board two of the biggest African stars on the planet – Mr Eazi and Davido – to lay down a summer jam destined for instant classic status. Boj opens the track by weaving a spell over the object of his affection (hence the ‘Abracadabra’ of the title). 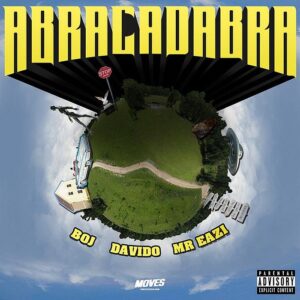 Davido then jumps in with an endlessly catchy hook that’s set to shut down dances from Lagos to London, with Mr Eazi coming through to lace the second verse with his inimitably melodic flow. Video directed by Demola Falomo. 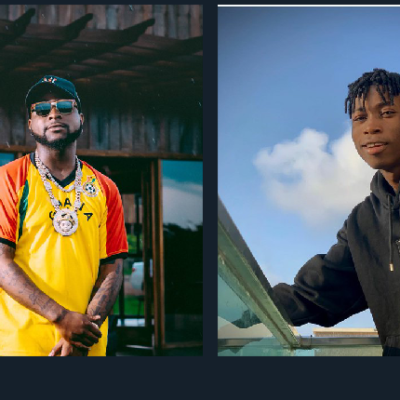 DAVIDO TERMINATE LIL FROSH CONTRACT FROM DMW FOR DOMESTIC VIOLENCE: WHO IS TO BE BLAME? 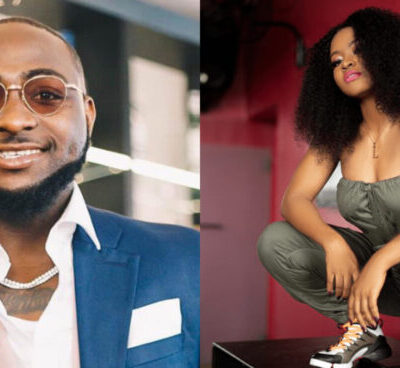 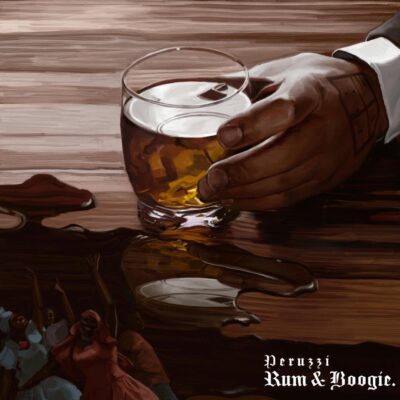 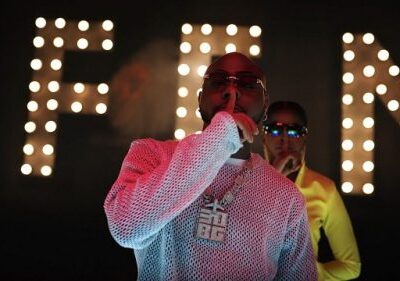