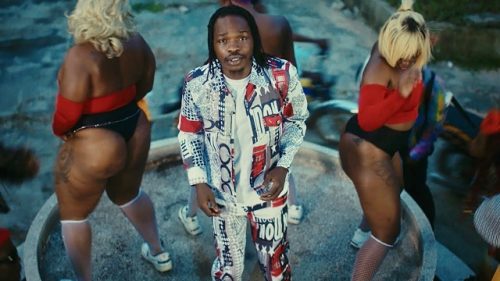 The record is a continuation to his 2019 smash record Opotoyi that dominated the airwaves and leading countdowns on different musical platforms.

This song is also expected to be part of his forthcoming EP B2DS (Belong 2 Da Streets) which is set for release later in the year.

watch the video below:

A Guy Suffering From Leukemia Blood Cancer Begged For Bobrisky 2.5 Million, Check Out His Reply 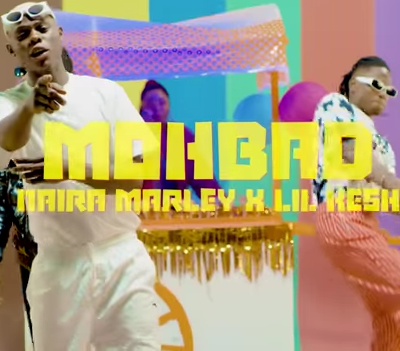 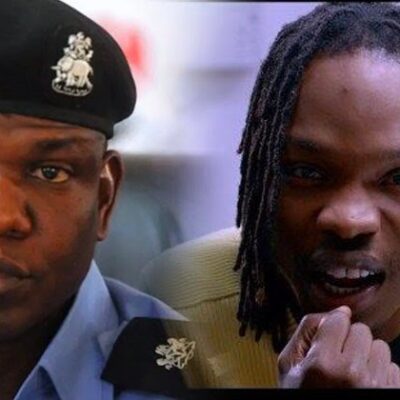