A Hungarian adult star has sensationally claimed that she served as an escort for three Manchester United players in the past.

She alleged that Premier League footballers don’t like paying for sex and “expect escorts to work for free.” 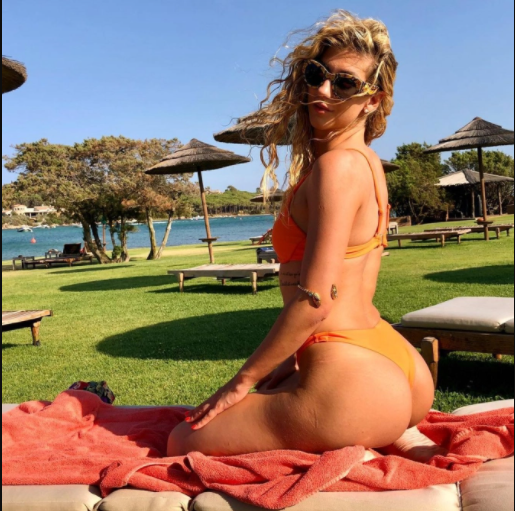 As reported by the Mirror, River said: “They expect you to be with them because they are famous, but they don’t want to actually date you. Read more

“They want you as a side chick in the shadows.

“Just because they have a lot of money, it doesn’t mean they want to be generous.”

She also alleged that one of the Red Devils stars she hooked up with took back €200 from her to pay for pizza in an apparent power move. 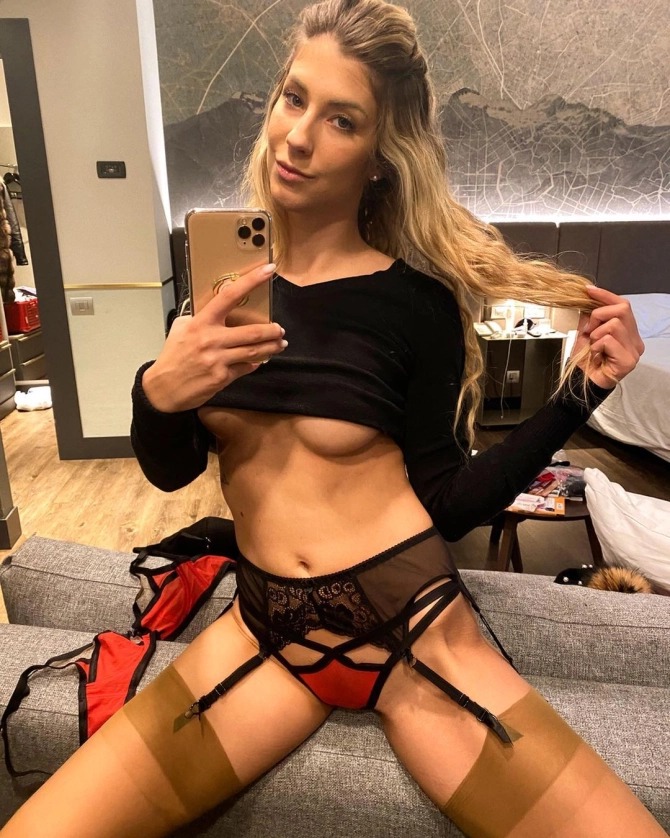 River revealed, “I asked him about it, and he said, ‘Sorry, I ordered pizza for my friends, and I took it because I didn’t have any other money”.

The adult film star believes that it may have been a power move by the footballer, adding: “It was probably hurting his ego that he was paying me”. 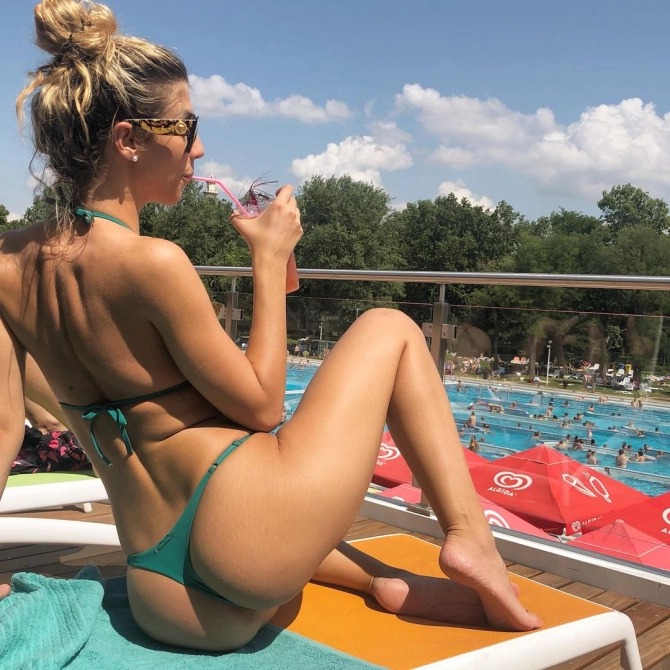 Fellow presenter Tommie McDonald added: “This could be a whole new area of sports science.”

The 28-year-old also claimed to have escorted two more Manchester United players, although all three of their identities were not disclosed on the show.

Don Jazzy’s ex-wife, Michelle finally reacts to her height in their wedding picture