#TobiAmusan: Former American Sprinter, Michael Johnson dragged by Nigerians for doubting her timing and accuracy after she smashed World Record

Former American sprinter, Michael Johnson is being dragged by Nigerians on Twitter for expressing his doubts after Nigeria’s Tobi Amusan smashed the world record in the Women’s 100m Hurdles event at the World Athletics Championships in Eugene, Oregon, United States.

Earlier in the day, Amusan won her semifinal heat when she crossed the finish line at a time of 12.12 seconds, smashing the previous best of 12.20sec set by American Kendra Harrison in 2016.

But Michael Johnson, who won four Olympic gold medals and 8 World Championships gold medals in the span of his career, appeared to be doubting the timing.

He wrote: “I don’t believe 100h times are correct. World record broken by .08! 12 PBs set. 5 National records set. And Cindy Sember quote after her PB/NR “I throughly I was running slow!” All athletes looked shocked.”

Meanwhile, this didn’t go down well for Nigerians on Twitter who went to his page to drag him.

See their reactions below. 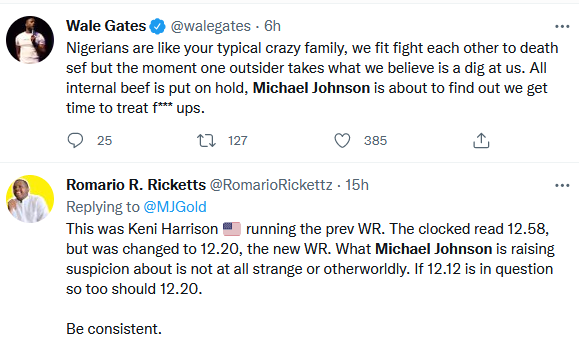 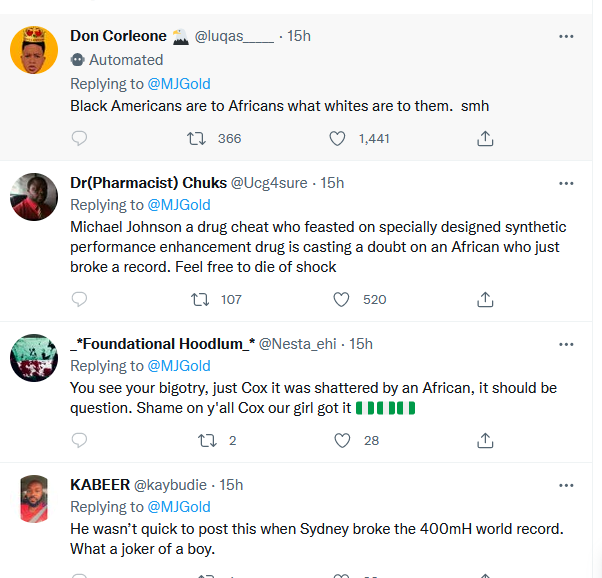 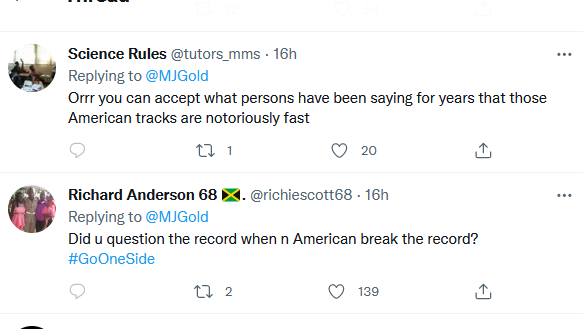 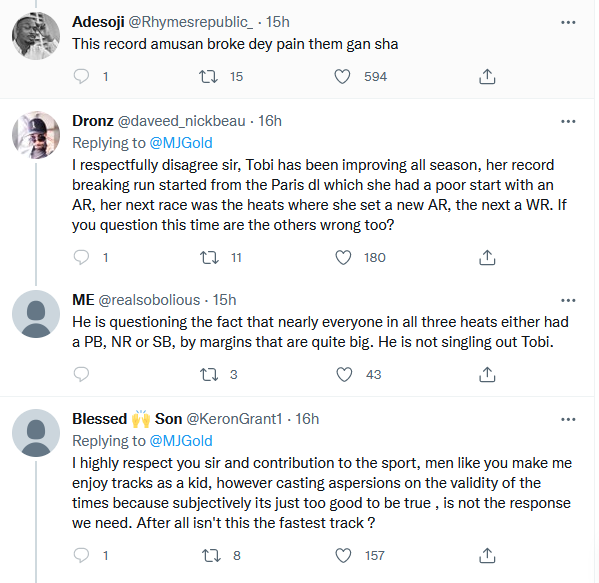 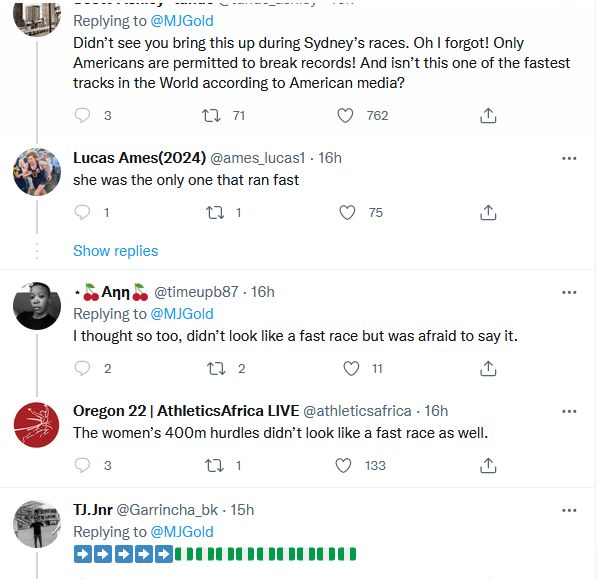 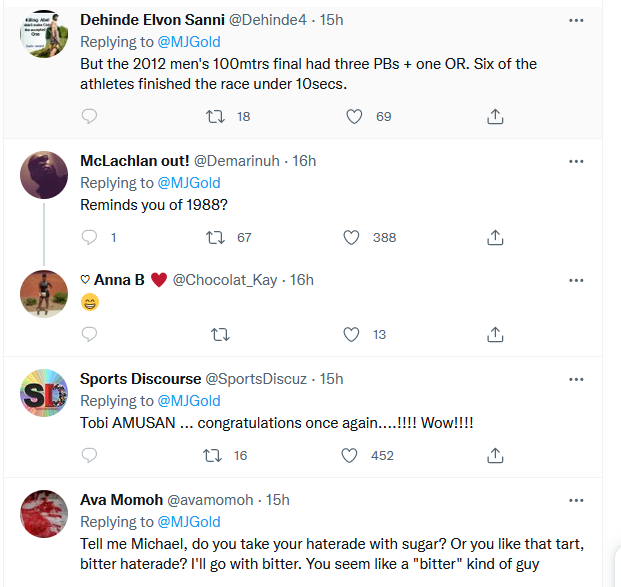 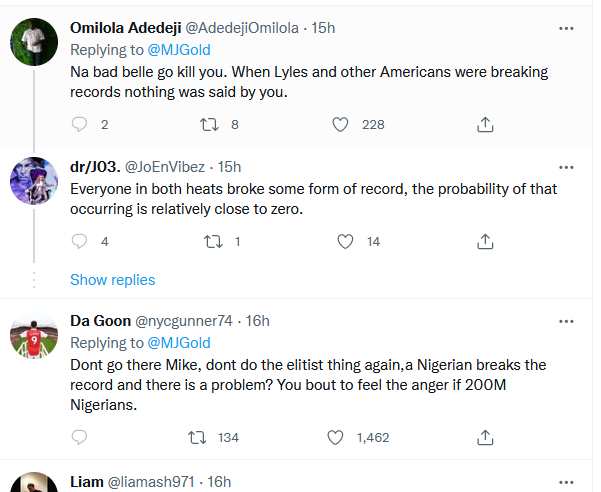 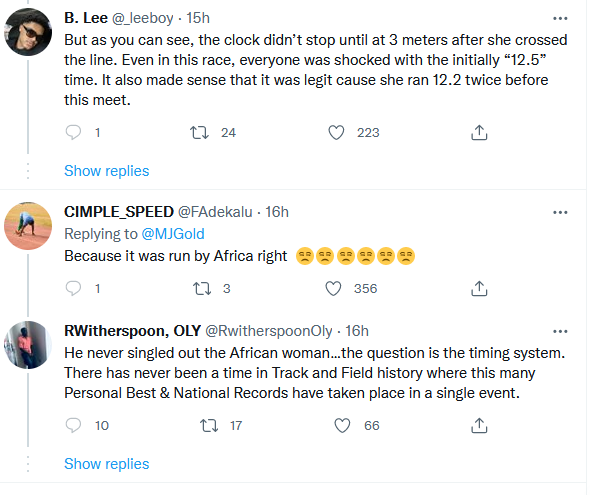 Òwúyẹ Newspaper Publication to be launched and unveiled on Sunday October 16, 2022

CRUELTí – In My Feelings (EP)

Ayra Starr Reveals What Happened During Her Studio Session With Wizkid

Òwúyẹ Newspaper Publication to be launched and unveiled on Sunday October 16, 2022